What is ornamental casting?

The art of making everyday objects and ornaments in iron...

Thanks to its natural wealth — water, wood and iron ore, the Haute-Marne was the centre of significant development in the metallurgical industries in the nineteenth century, notably in Fonte d'Art. The price of iron was set by traders in Saint-Dizier for the whole of France during the period.

Have you ever wondered how the ironwork statues, benches and fountains that are so much part of our daily landscape are made? 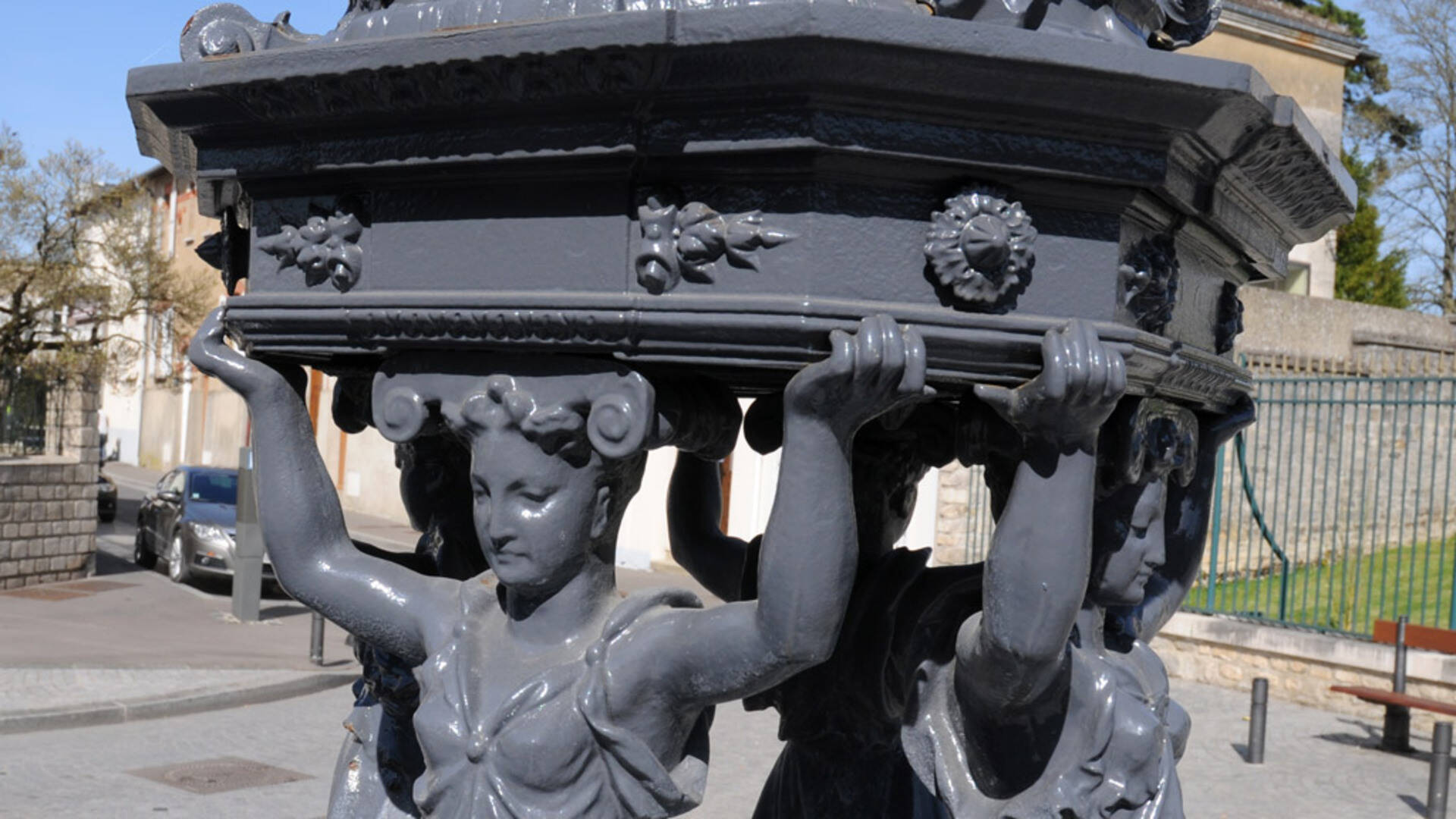 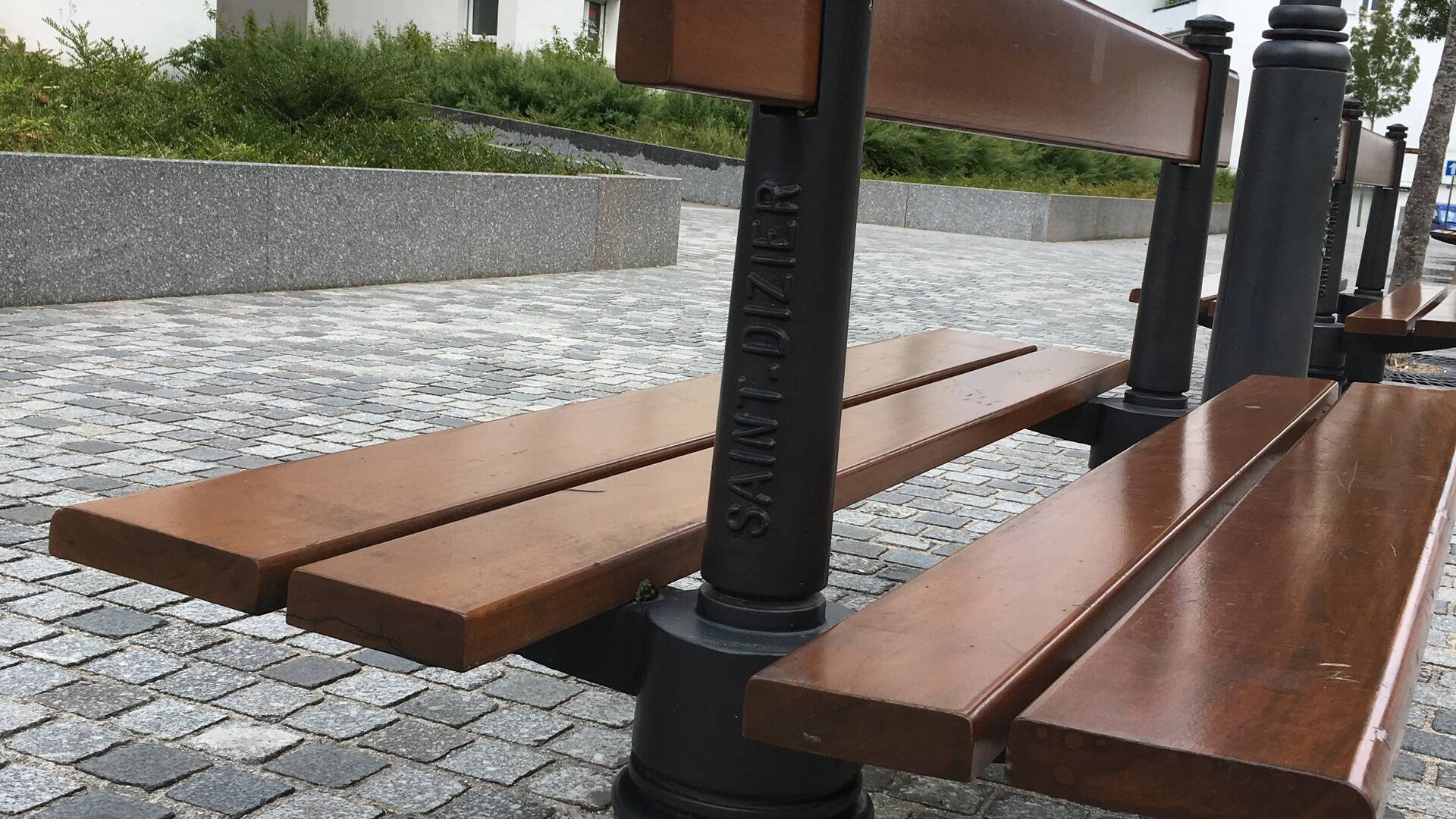 The first step is making the mould, in which the imprint of a model with has the shape of the object to be produced is taken.

Immerse yourself in this fascinating work with a visit to Paradis, located just a half-hour from Saint-Dizier, in Sommevoire.

Paradis is home to hundreds of plaster moulds representing religious statues from the Dur collection. This captivating, unusual and almost mystical place is brought to life by the society Les Compagnons de St Pierre. 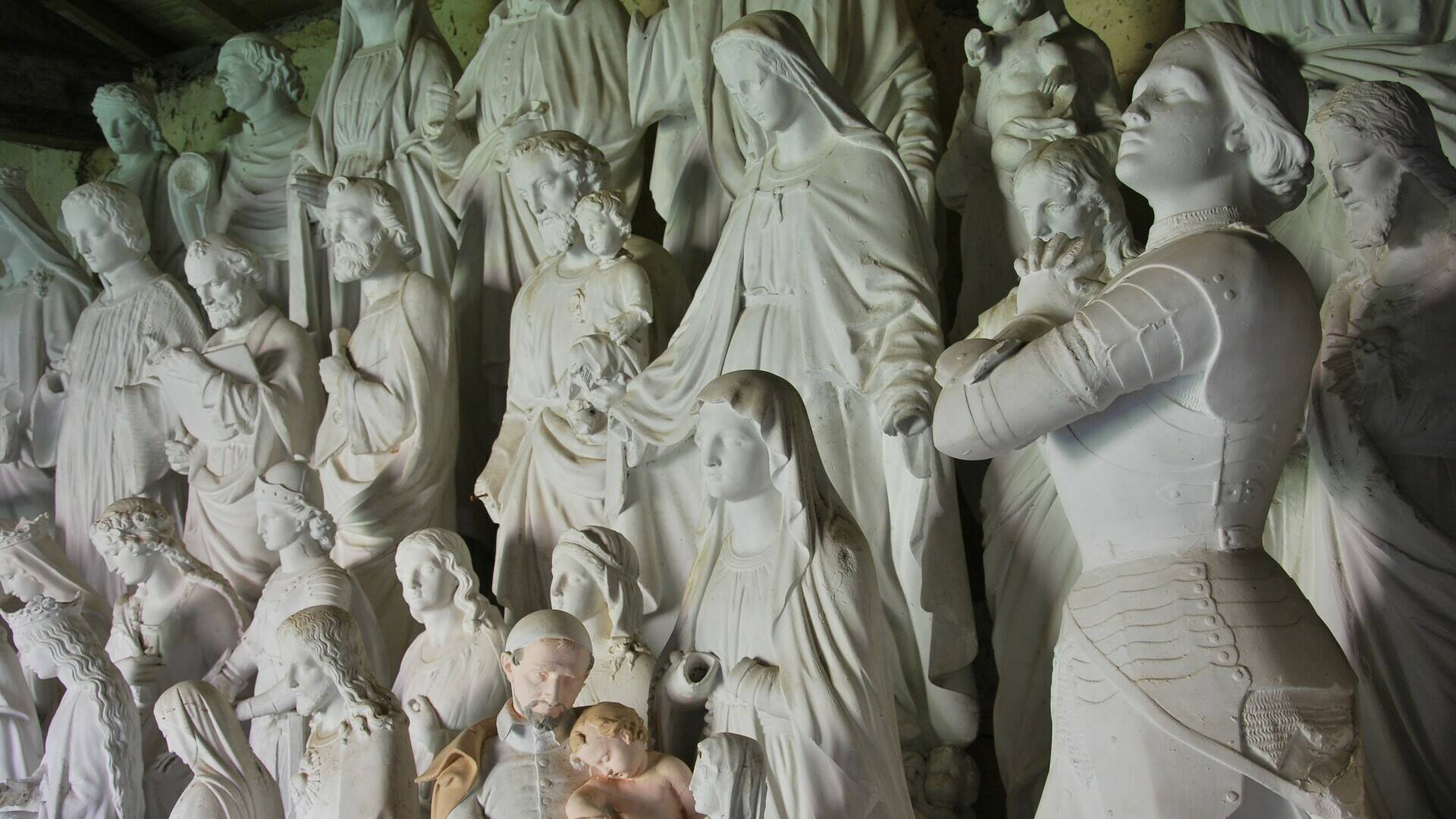 The next phase is the casting itself, pouring molten metal into the mould. Our discovery continues at the Metallurgic Park, in Dommartin-le-Franc, where everything is explained, from the extraction of iron ore to the casting of the iron.

From the blast furnace of 1834, to the crafts of tomorrow, the epic of Fonte d'Art is presented in an interesting and educational way. Iron pouring can be seen often and there are workshops for children regularly. What a wonderful think to leave with a medal you cast yourself! 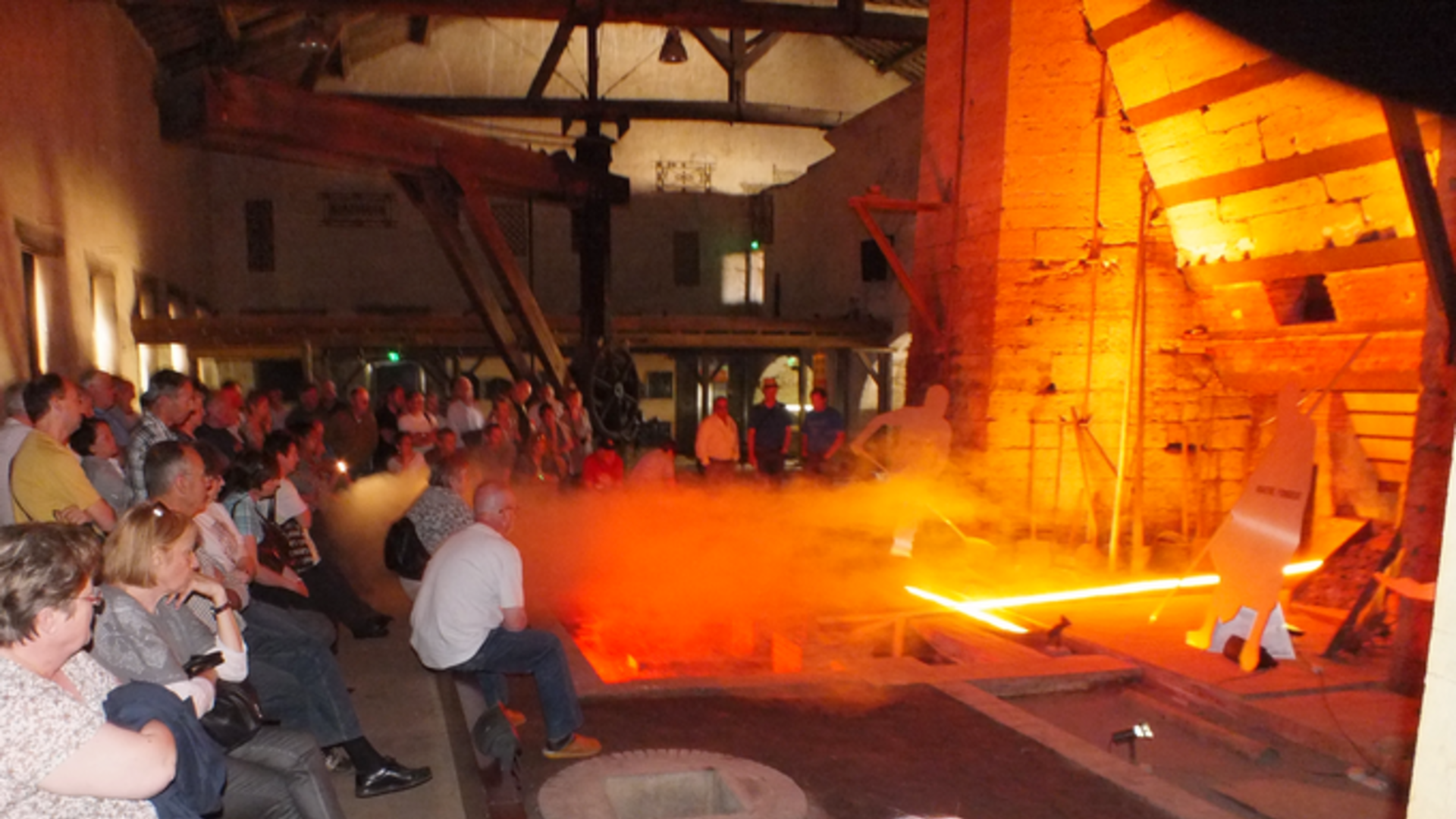 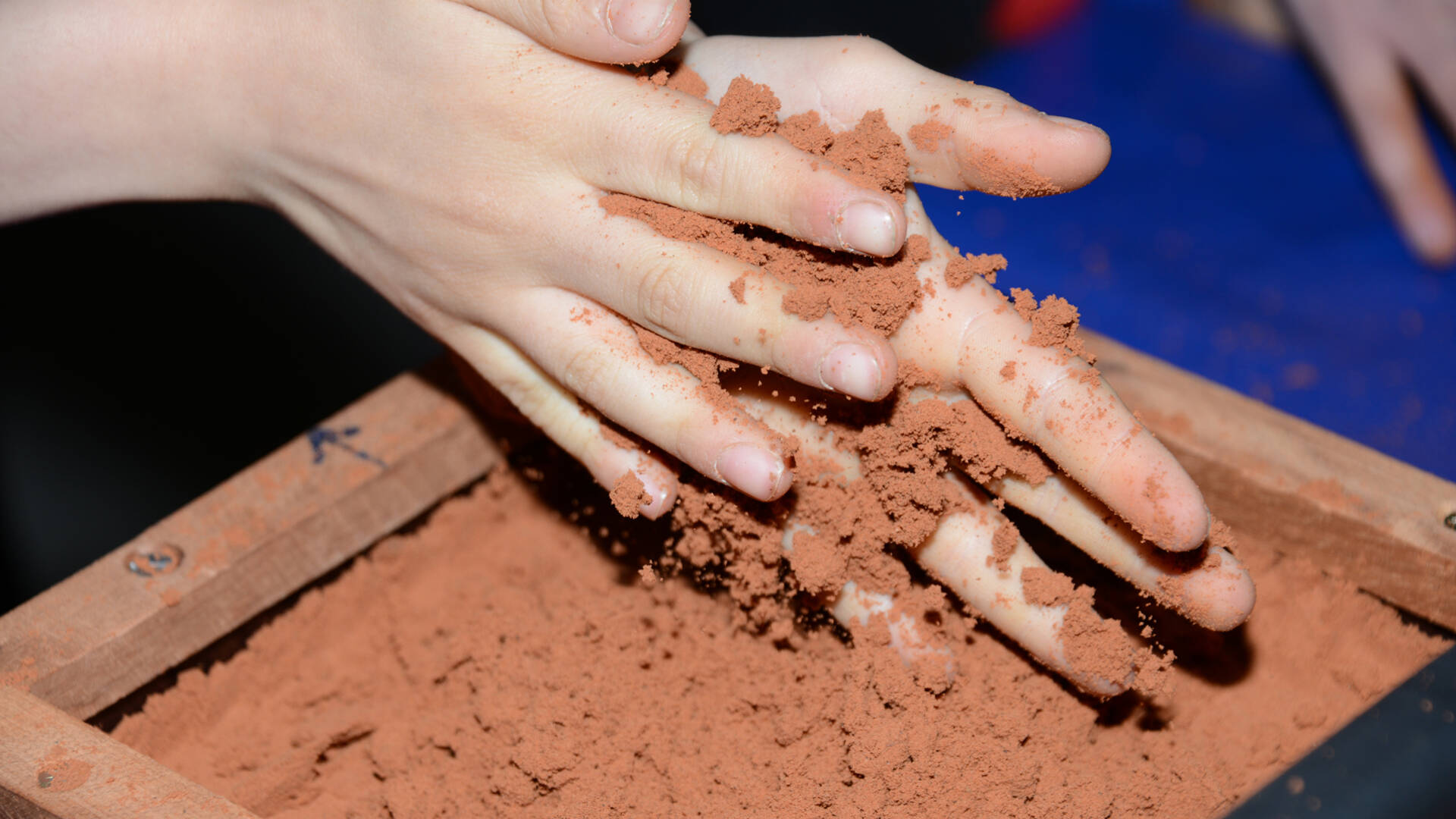 Mould making at the Metallurgic Park

Our route continues along the Blaise Valley with its hilly landscape, which show signs of their metallurgical past in the forge masters' hoses at Allichamps, the workers' housing at Brousseval, a paddle wheel at Montreuil-sur- Blaise (dating from 1890) and the Promenade Park in Wassy...

This rich heritage radiated throughout the world at one time and can still be seen in the streets of Saint-Dizier with ironwork balconies designed by Hector Guimard, a major Art Nouveau craftsman, a fountain by Wallace and street furniture from the local foundries.

Step into the municipal museum to appreciate the remarkable collection of everyday objects. 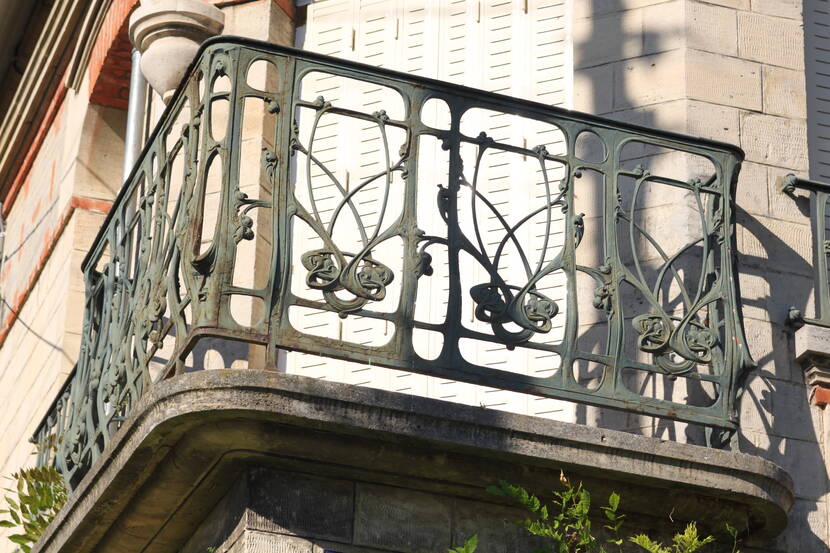 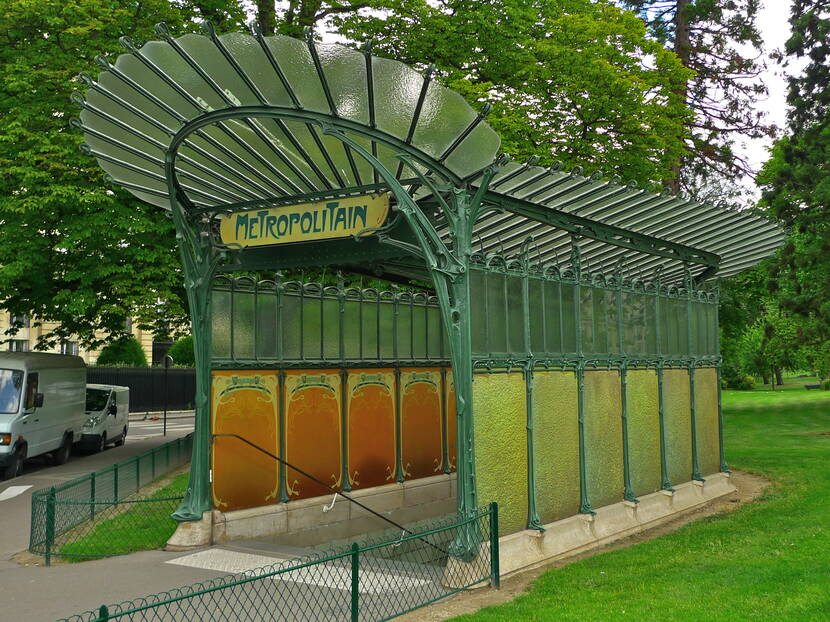 Porte Dauphine Metro station in Paris
Works from here adorn the streets of the world, such as the entrances to the metro in Paris, the marvellous fountain of the Girondins in Bordeaux, as well as parts Channel tunnel and the Viaduct of Millau. There are pieces in the streets of Rio, Algiers and Quebec, for example. 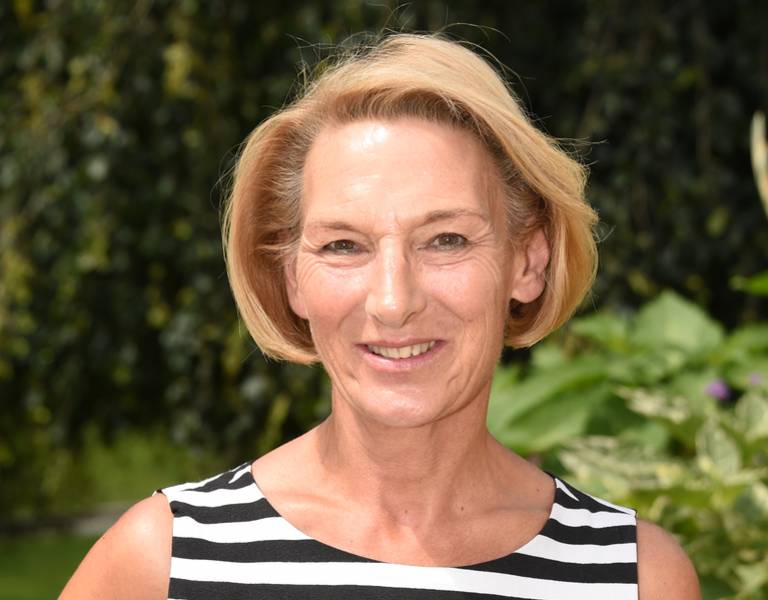 Why is Fonte d'Art so important to the region?

"In the 19th century, the Haute-Marne was home to the most important foundries in France for the creation of artistic cast iron. They mass-produced thousands of cast iron pieces that today adorn France and the cities of the world, as well as some remarkable monuments."

What are the most emblematic monuments from the foundries of the Haut-Marne?​

"Probably the four gilded bronze-winged horses on the Alexander III bridge, the art deco entrances to the Paris metro, the Wallace and Saint-Dizier Fountains, and the Monument to the siege of 1544."

What are the must-see visits in the Fonte d'Art area?

"Certainly Dommartin-le-Franc, with its Metallurgical Park and the Conservatoire des Arts de la Metallurgie. In Sommevoire there's the Paradis Durenne, and at Montreuil-sur-Blaise you can see the 19th century paddle wheel... in Vecqueville there's a blast furnace, operational since 1866, and at Saint-Dizier the museum and Guimard tour."

Parents will love
...discovering of the process of making cast iron

Children will love
...leaving with a medal they have cast themselves at the Metallurgical Park

Stay up-to-date from our news, photos...

Your browser is out-of-date!

Update your browser to view this website correctly. Update my browser now